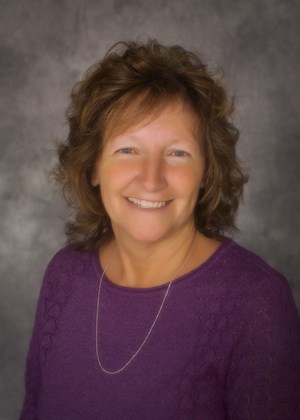 PILGER, NE - Midwest Bank has announced that Peg Brabec has been named Vice President in Pilger.

Peg’s career at Midwest Bank has spanned nearly 43 years in Pilger with duties in all areas of the branch, including teller, new accounts, balancing vault, supervisor, loan administration and consumer lending.   As Vice President, Peg will continue to expand her role in branch management and pass along our culture to the next generations of Midwest Bank staff.