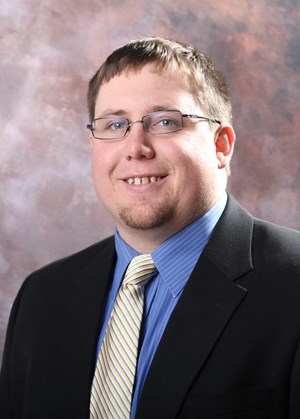 Tyler’s career with Midwest Bank started in 2010 as an intern while completing the Ag Banking Program at the University of Nebraska – Lincoln.  After earning his degree from UNL, Tyler started as a loan officer in Creighton in January of 2011.  In 2012, Tyler received his crop insurance license and began to actively sell crop insurance in addition to his role in lending.  As Senior Vice President, Tyler will continue to provide considerable experience in serving the farmers and businesses in the area and will be in charge of the day to day operations in Creighton.  “I’ve truly enjoyed working with the producers and business men and women in our area and I look forward to building on those relationships in the coming years,” said Tyler.